Make a positive impact with your investments 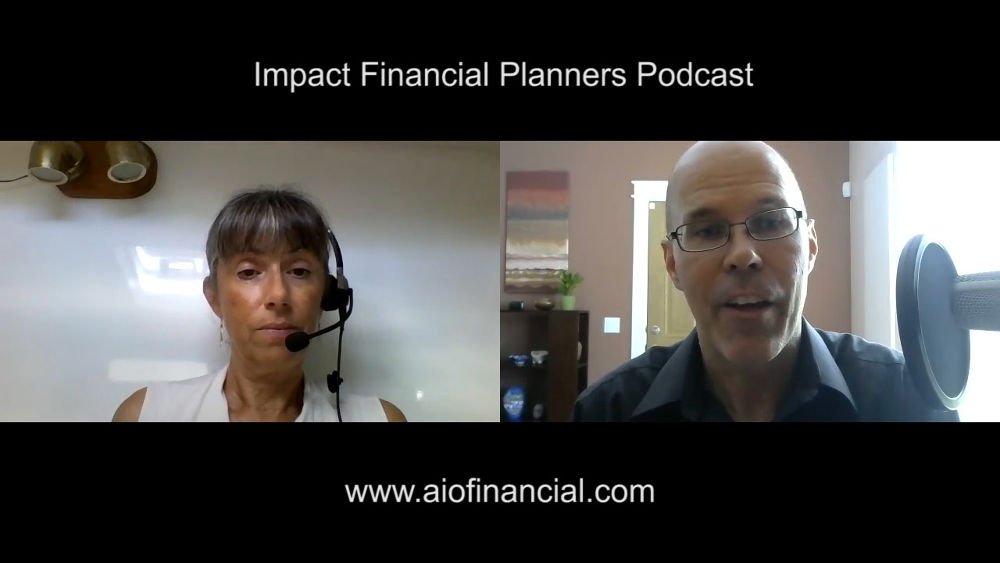 Holly works with several coalitions of institutional investors who engage with companies on environmental, social, and corporate governance issues to positively influence the performance and impact of companies owned in First Affirmative client accounts. She participates in dialogues with companies, files shareholder resolutions, joins multi-stakeholder campaigns to influence related public policies, and directs the firm’s proxy voting activities. In addition, she works with First Affirmative’s network advisors and their clients, providing information and assistance on advocacy issues.

Here is a transcript of our interview: